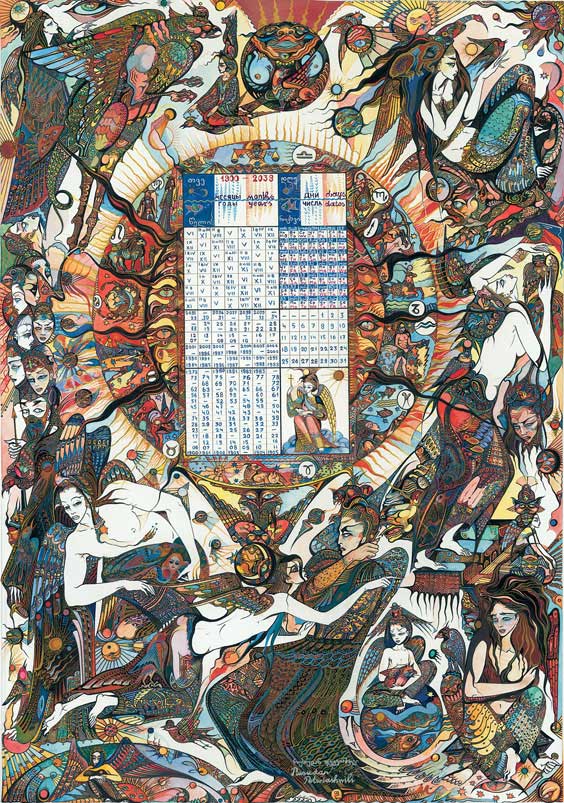 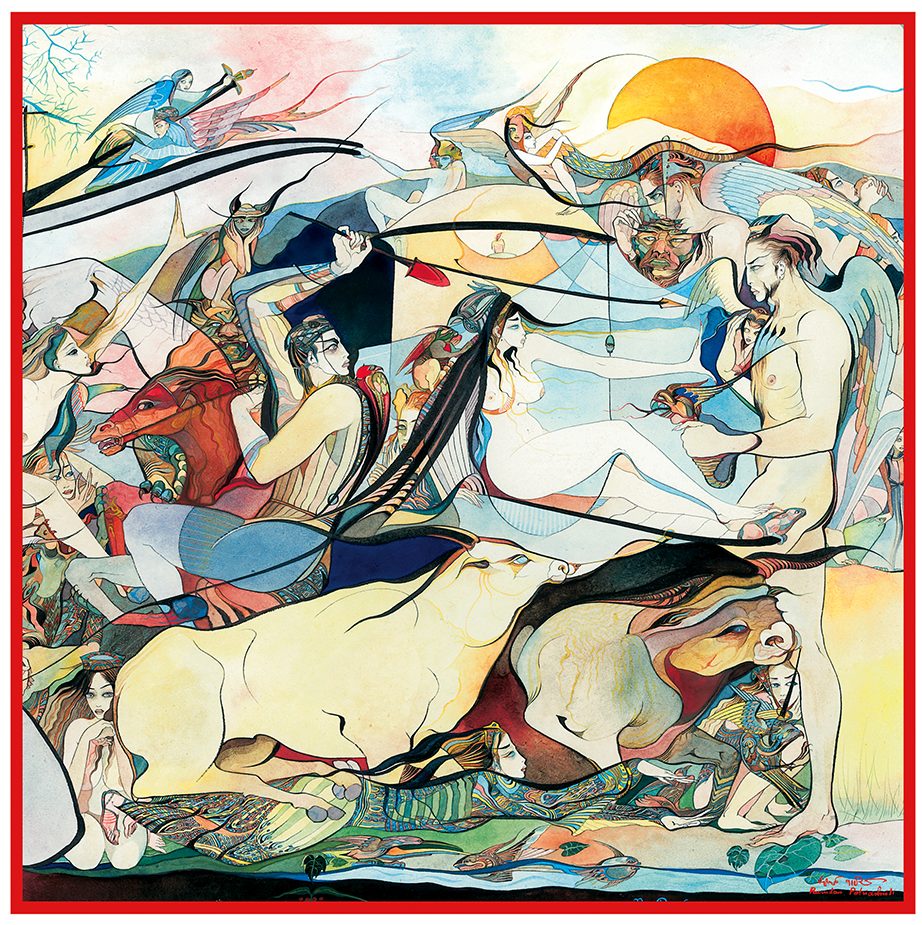 Rusudan Petviashvili was born in Tbilisi on the 25th of January, 1968. She started to paint when she was one year and ten months old. The first personal exhibition was held when she became 6. Up to the hundred of her graphic and colour pictures were exhibited: the large-formatted, highly complicated one-touch drawings, mostly. Scholars, as well as the wide society, were bewildered to see an amazing skill of the child.

In the age of 8, Rusudan Petviashvili held two personal exhibitions in Moscow. Three years late, another exhibition took place again in Moscow, then in Tbilisi. 13-year-old Rusudan exhibited her works in different towns of France and, finally, in Paris.

In St. Yorre, an extraordinary press conference was held to explore the phenomenon called the paintings of Rusudan Petviashvili. The following years, the exhibitions were held in Wien, Budapest, Madrid, London, again Moscow and Tbilisi as well as, in the recent years, in France and USA.

Books were published with Rusudan’s illustrations. Among them are the joint-stock issues of Moscow and Paris: “The Knight in the Panther’s Skin”  and “National Fairy Tales of Georgia”.

She is protected under the sun. The knight is fighting to save her. Celestian rebels are blaming her, but she geets sunrise with hope. She knows, she will survive. 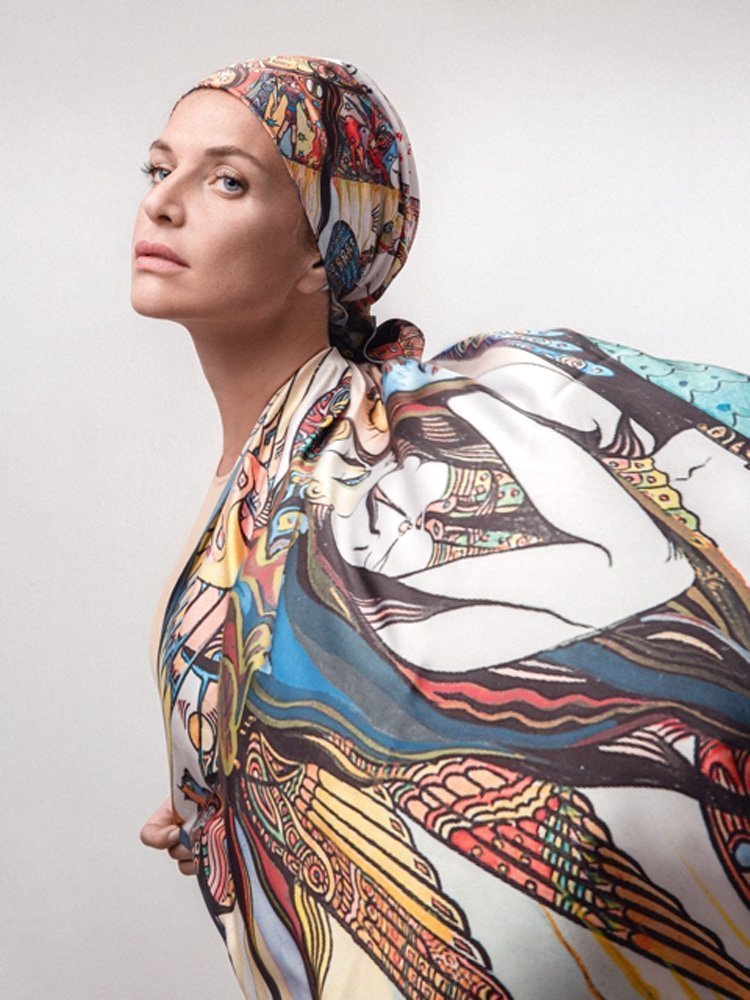 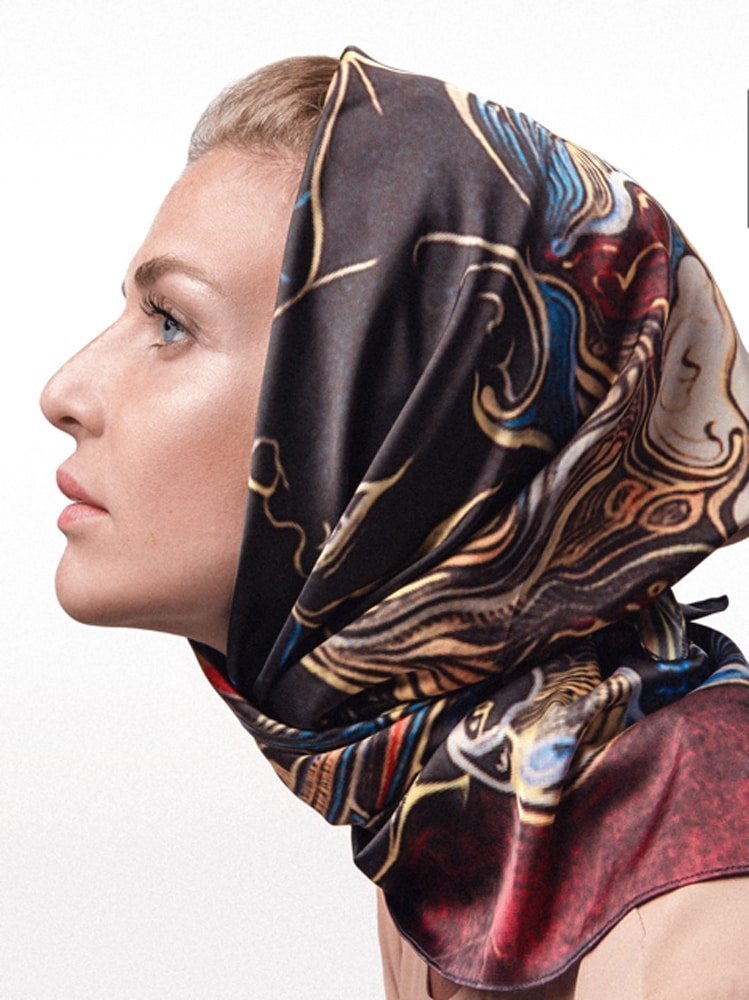 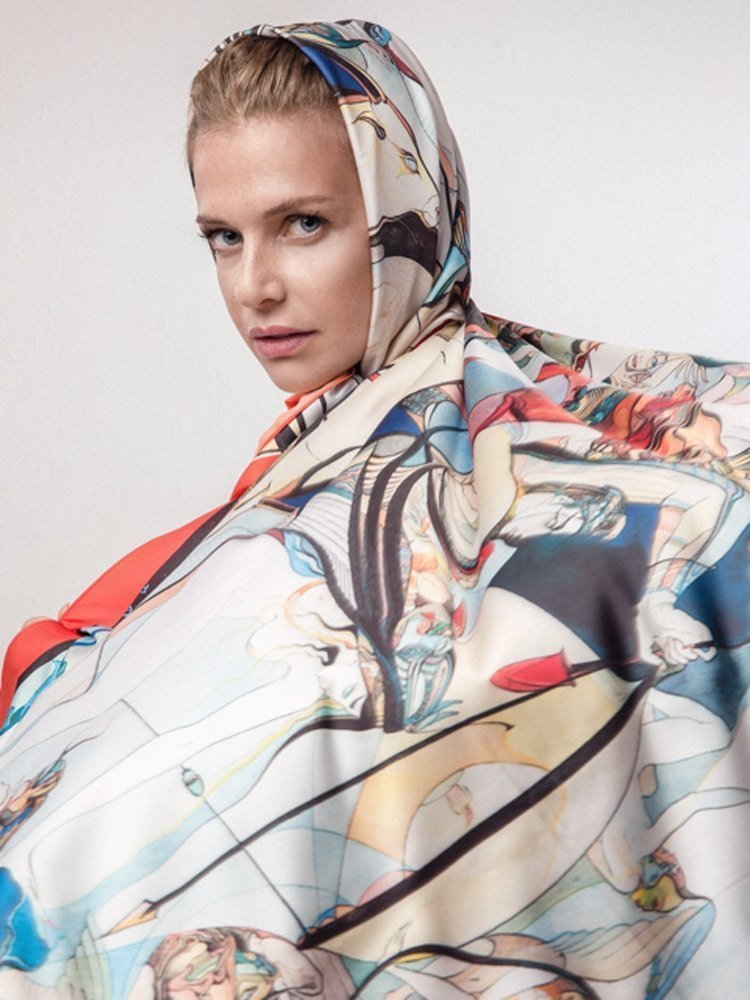 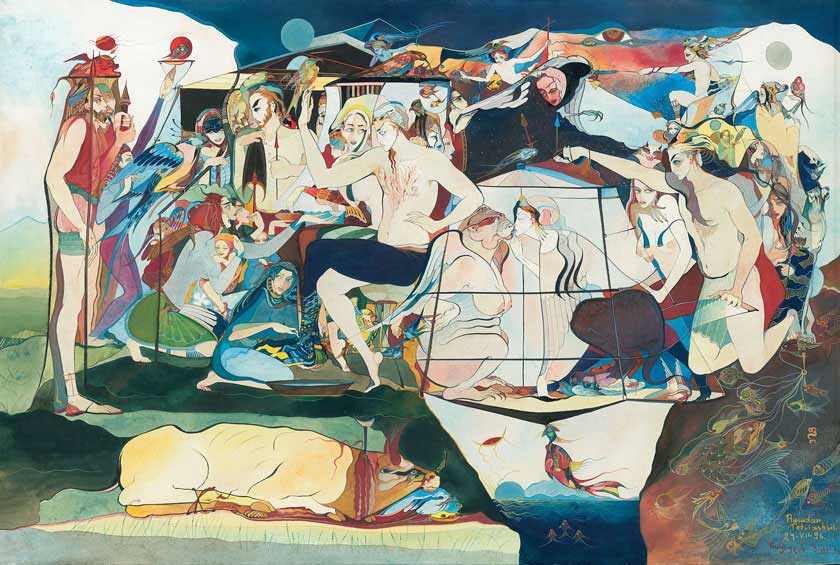 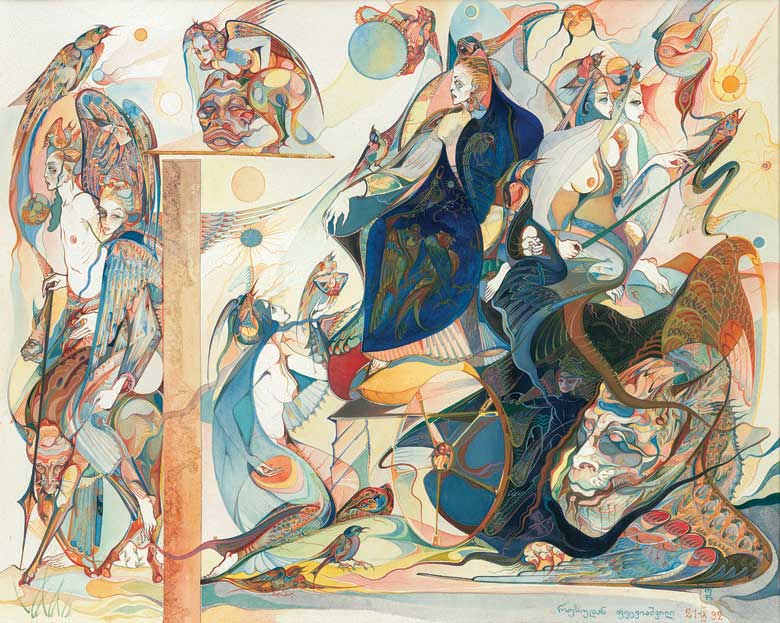 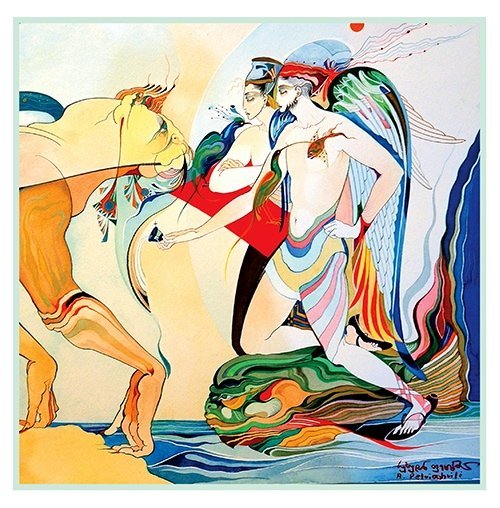 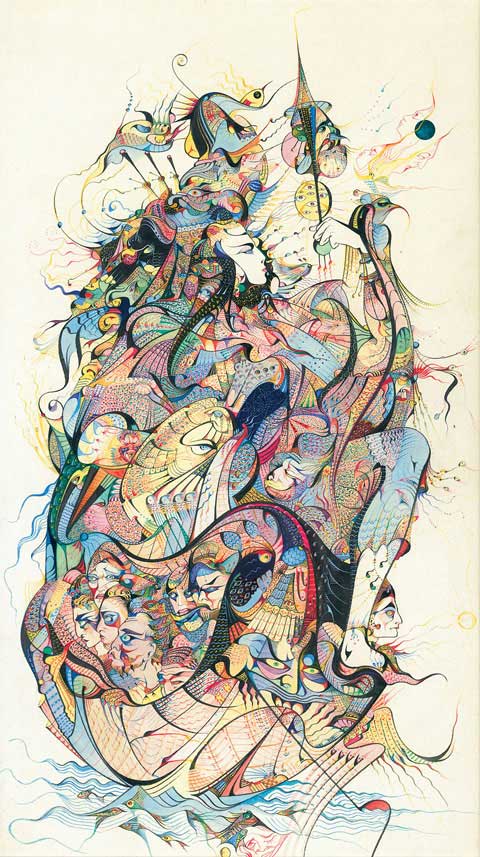 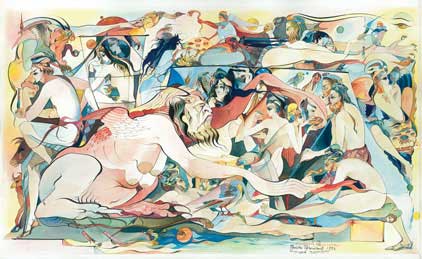